Capital of the North region at the top of the Malagasy continent. In front: the ocean; behind: a region of a thousand and one facets, from vanilla green gold to the desolate aridity of forgotten areas. Given the good rainfall, the vast fertile plains, the Sambirano and Mahavavy rivers, and the volcanic soils of Nosy-Be and Amber Mountain, the western part of the province has considerable agronomic potential. . Almost all tropical crops and several temperate crops are favorably grown in the area. There are the following classes of speculation: food crops (rice, cassava, maize), cash crops (coffee, cocoa, pepper and vanilla), fruits and vegetables and industrial crops (sugar cane, peanuts, tobacco). , cotton, cashew, etc.)

The peculiarity of this spice in the region of Madagascar, almost unique in the world, is to accommodate the three varieties of cocoa, including the variety "Criollo", which is very popular for its pronounced aroma and low bitterness. The DIANA and SAVA regions, north of the island, are the strongholds of this production, mainly around Ambanja and in the Sambirano valley. Renowned worldwide for the high quality of its cocoa plantations, Ambanja has different varieties. Producers offer travelers interesting tours of their plantations and their methods of harvest especially in the lower Sambirano area where the climate is wetter, favoring their shoots with other export crops such as pepper, cashew nuts, coffee and vanilla. A dense vegetation where trees of the traveler (Ravinala) rub shoulders with the remains of an old primary forest. Apart from all this, it is above all a place where the land is particularly fertile; no need for crop input The Sambirano valley enjoys a very favorable climate. REGION SAVA: For the good development of the tree, a temperature between 20 and 30 ° C is essential. The ideal climatic conditions these typologies of spices are as follows: Temperature of about 20 to 30 ° C Strong humidity and heavy rainfall (1800 to 2500 mm per year) Diffuse light (about 75% shadow) The soil must be rich in organic matter, very draining, of an altitude <600 m, slightly sloping and protected from the wind. All conditions are met in the SAVA region. 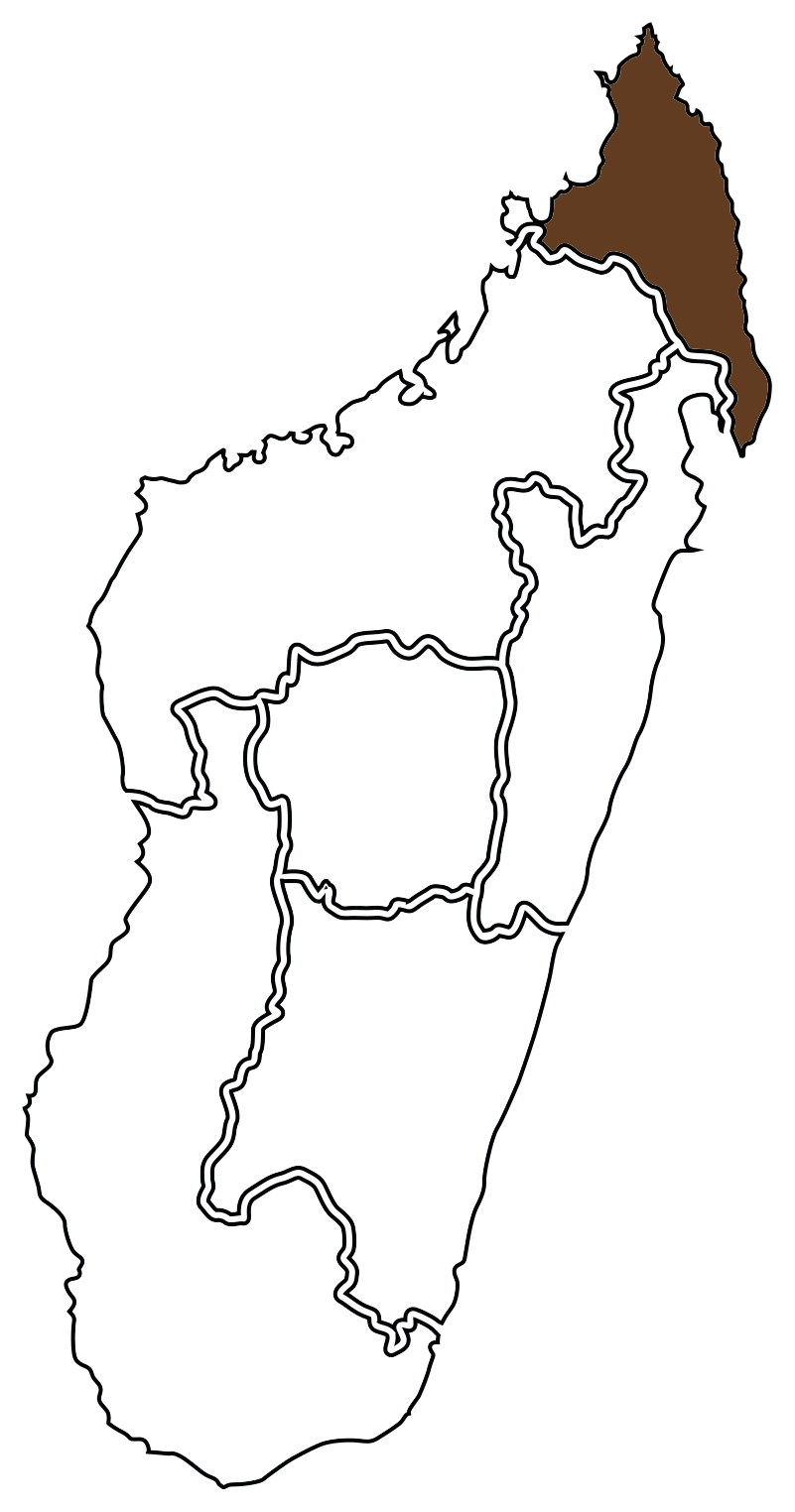 A region of a thousand and one facets, from vanilla green gold to the desolate aridity of forgotten areas. 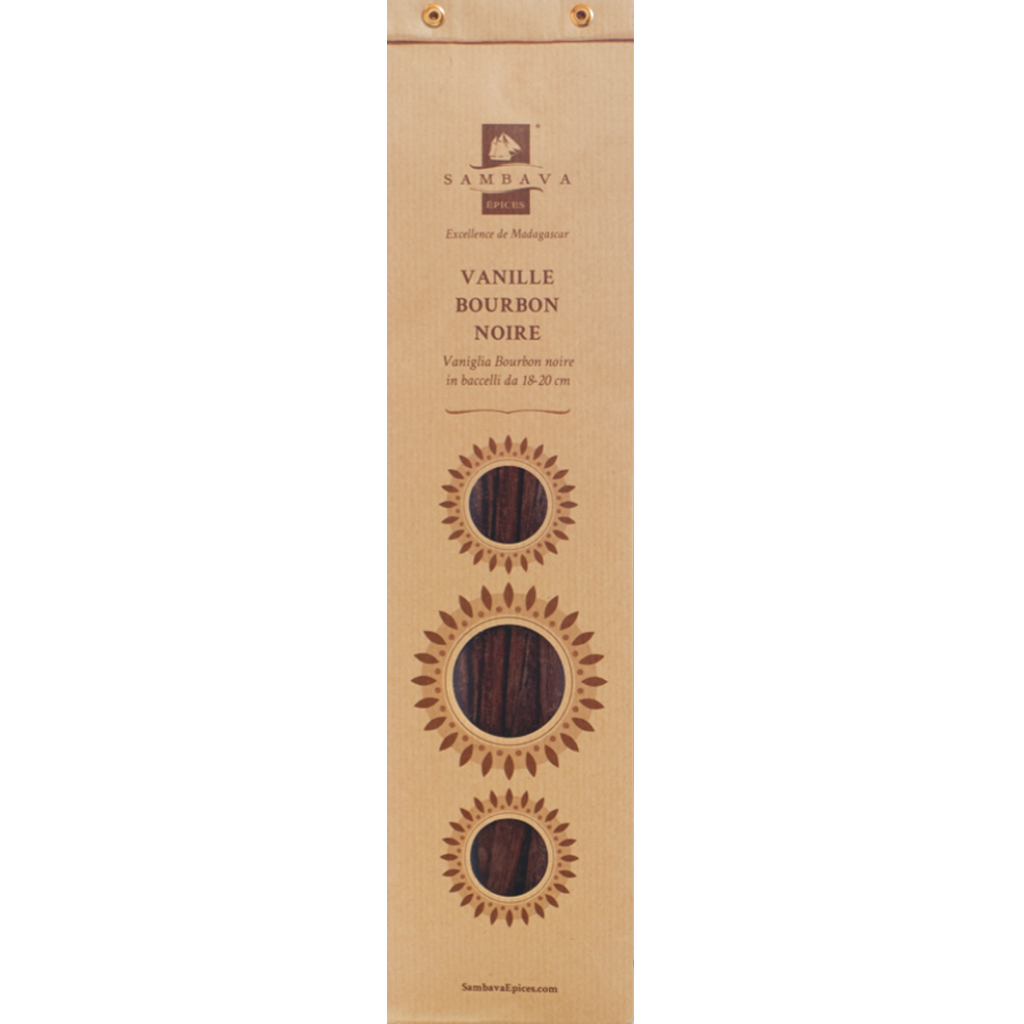 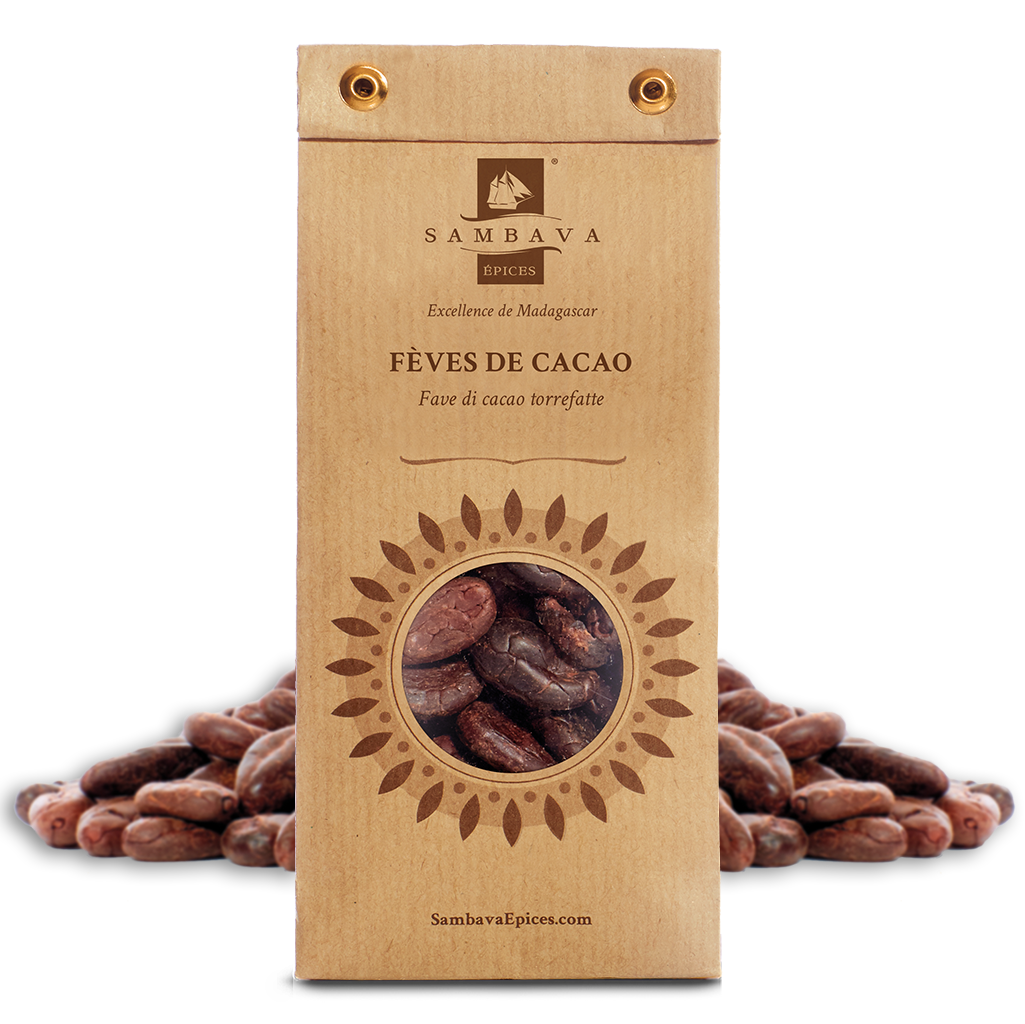