The city of Mahajanga is the capital of the Boeny region, located on Bombetoka Bay, an inlet of the Mozambique Channel. It is the second largest seaport after Toamasina. Previously called the « city of flowers », coming from a flower called Angaya, Mahajanga is literally translated as "which heals". According to a legend a king went to the island to seek for a cure for his sick son. Arriving at Mahajanga, he said: « Maha janga ity tanana ity »which means this place heals, and since the name has remained.

The region of Mahajanga has a dry tropical climate with a contrasting season with an average temperature of 27 ° C and an annual precipitation of 1496mm. In the Boeny region, there are three types of soils: the red lateritic soil, which dominate in small part on Ambato Boeni, Soalala, Mitsinjo, Marovoay and Mahajanga II. The hydromorphic soil of the shallows or plains, which mainly occupy the upstream parts where the mangroves begin, a few kilometers from the mouths of the great rivers: Mahavavy, Betsiboka and Mahajamba. The baiboho or alluvial soilon the bead of each banks of the previous great rivers. 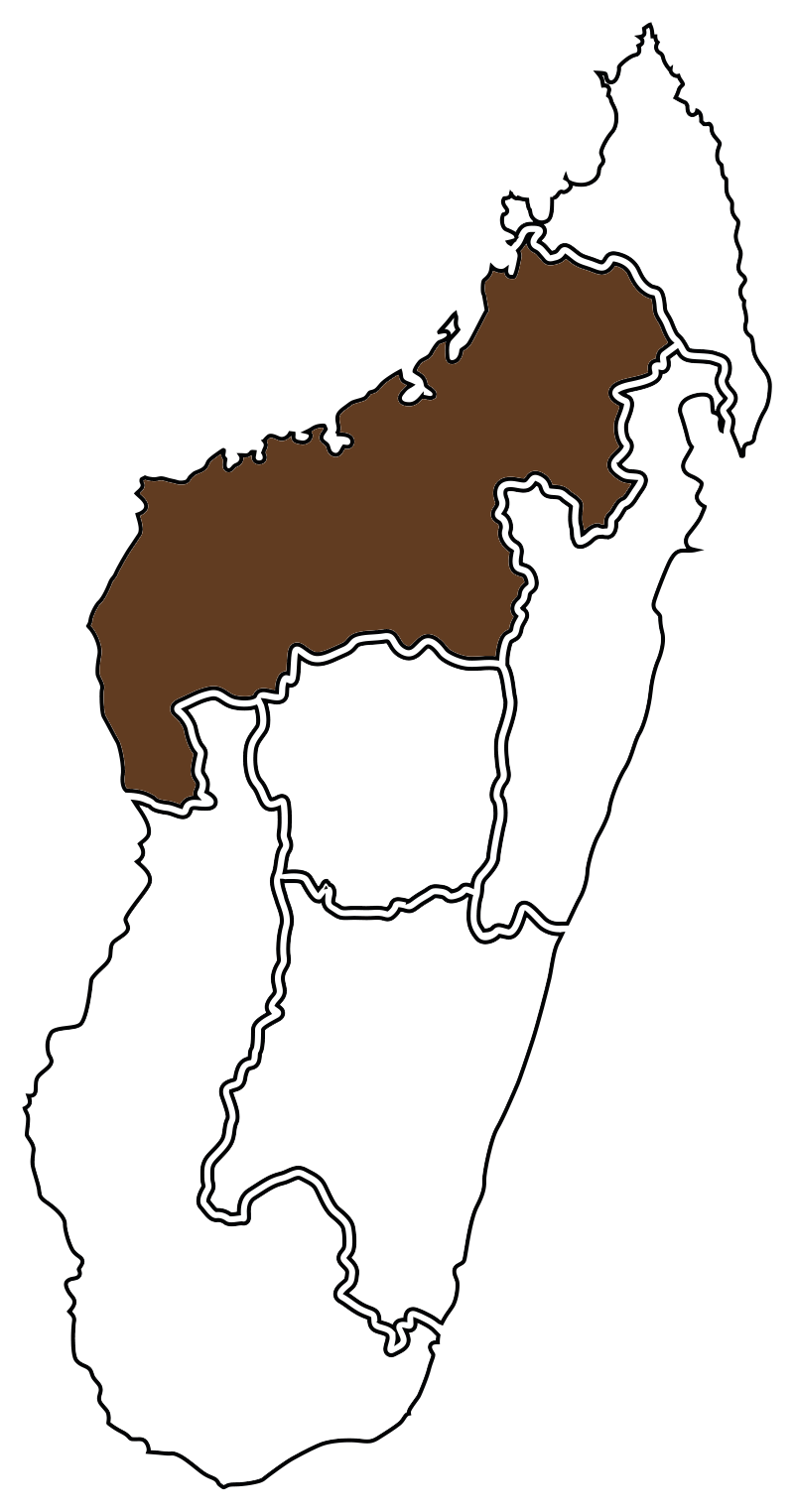