Extending along the Mozambique Channel, immediately north of the Tropic of Capricorn, Toliara, called Tuléar in French, is the largest city in southern Madagascar behind Fianarantsoa located on the Highlands. Toliara is sometimes called the "City of the Sun" because of strong sunshine: 3,600 hours per year on average, a record for Madagascar. The climate is hot (25 ° C average) and sub-arid. It rarely rains: less than 400 mm of annual rainfall. Sea salt production units develop on the salt marshes arranged in places on the coastal areas, thus benefiting from a favourable physical environment.

The Fleur de Sel from Madagascar comes from the Ifaty salt marshes. Its whiteness, purity and taste are the result of craftsmanship The principle of salt marshes is based on the crystallization of salt contained in seawater, under the combined action of sun and wind. This area is close to the sea and has subsoils rich in sea salt which are the source of the gemstones. 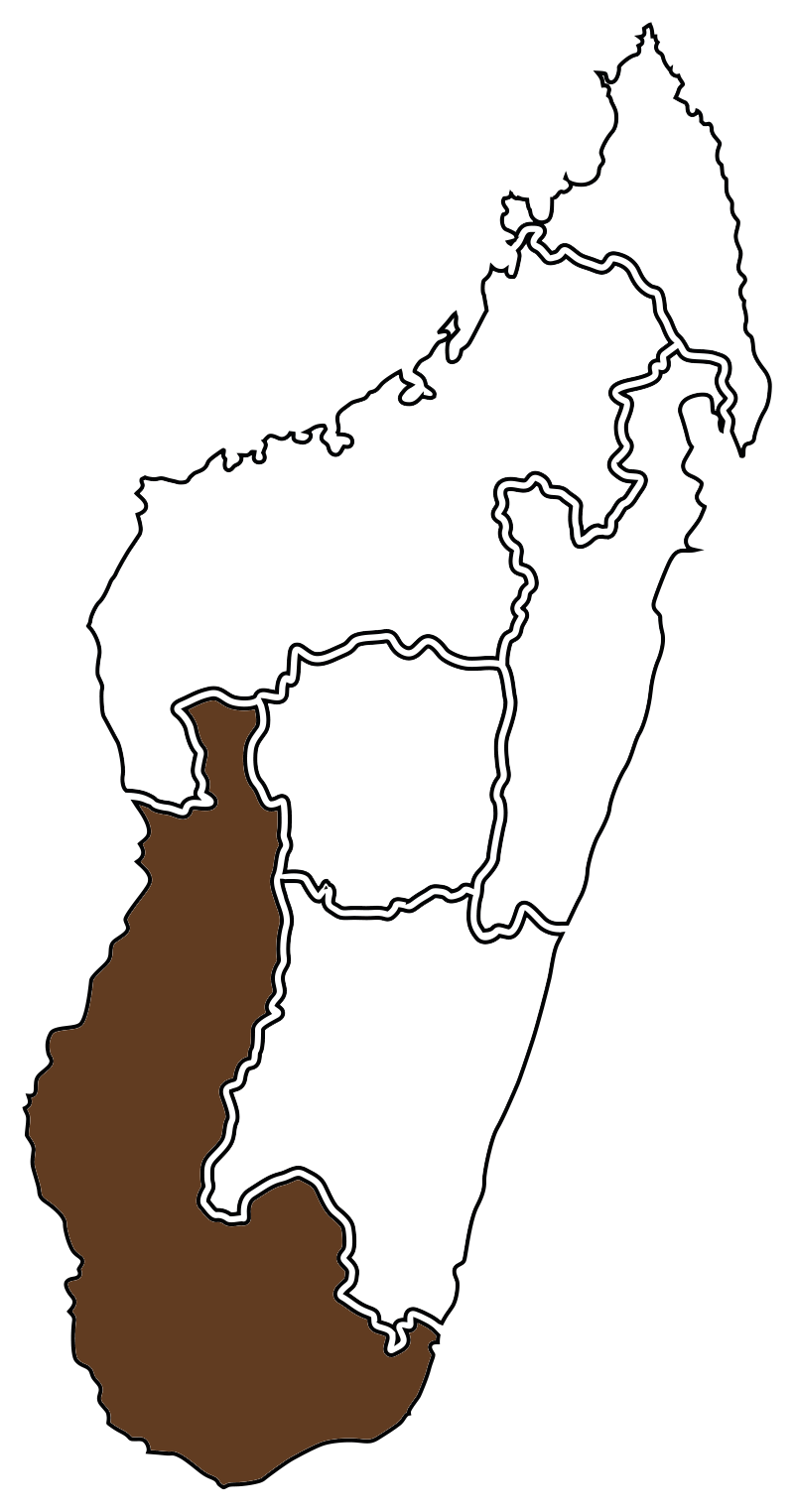 Toliara is sometimes called the "City of the Sun" because of strong sunshine. 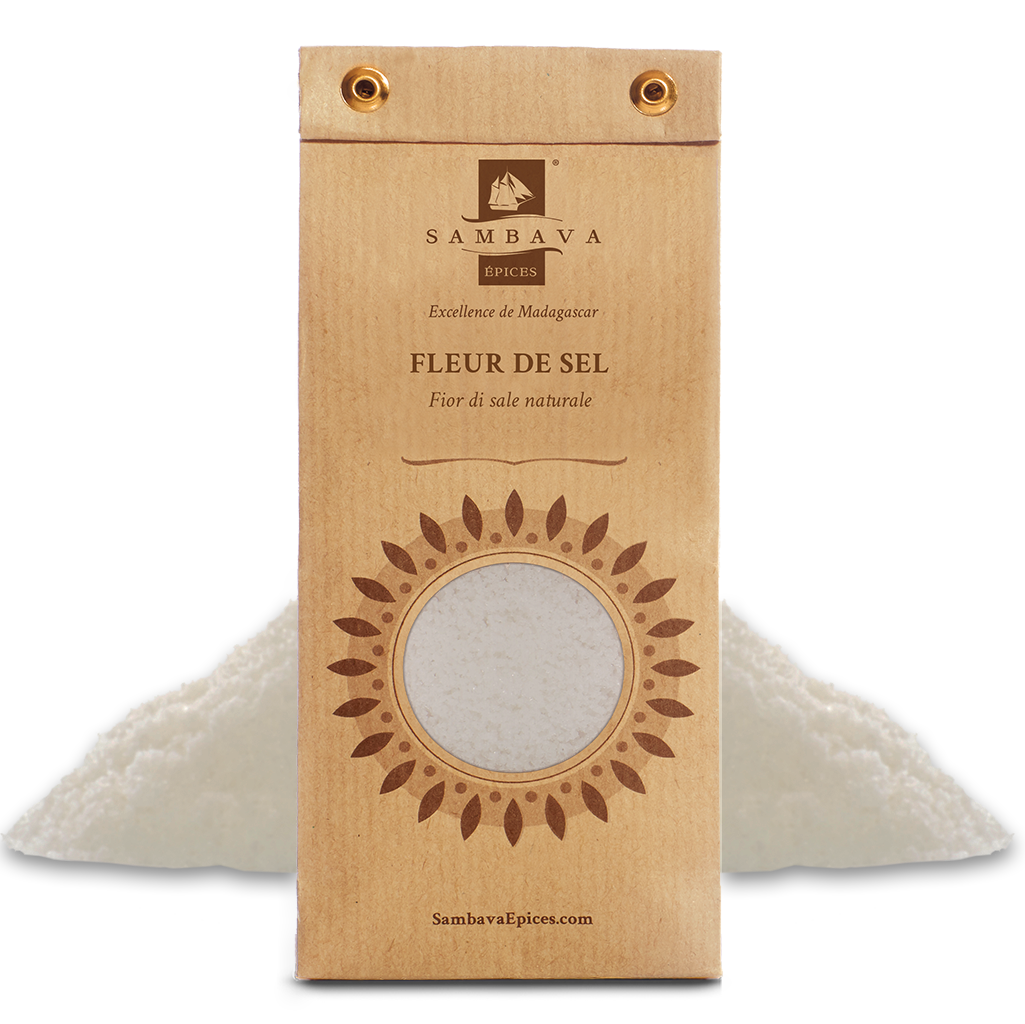